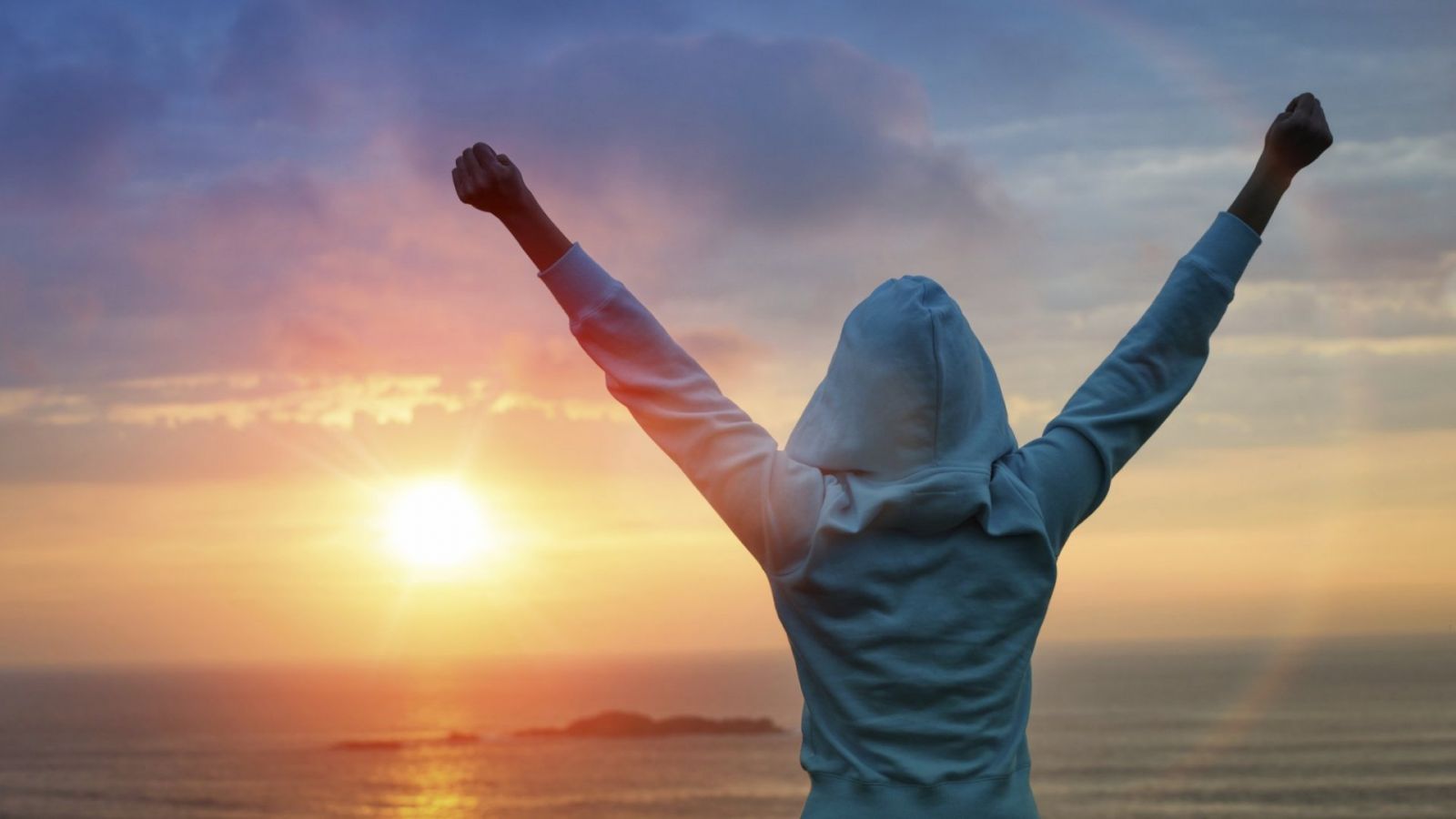 An update tonight on Poland’s Kristin Fox — the woman who lost her arms and legs from the flu last spring. We caught up on her journey by talking with the doctor who oversaw her rehabilitation and also found out she was honored by a former Pittsburgh Steeler.

In mid-December, Fox traveled to a UPMC facility in Pittsburgh, where Ryan Shazier presented her with an autographed jersey, making her one of his “50 Phenoms” — comeback stories that UPMC highlights.

Shazier’s number was 50 until a spinal injury ended his career.

Their interview was posted on UPMC’s social media sites. They talked about her journey over the past year of having her arms and legs amputated.

“My kids are only seven and nine. So to have their mom at all was better than to grieve my death,” Fox said in the interview.

The interview was edited into a four-and-a-half-minute story. Shazier went through something similar to Fox. Four years ago, he suffered a spinal injury while making a tackle and had to relearn how to walk.

Shazier: “So when they took your legs, at first, did you know that they were going to do that?”
Fox: “No. I was in a medically induced coma. So my husband, my mom and dad, my brother and sister, my best friends had to come together and make that decision.”

They talked about Fox’s recovery, showing video of the rehabilitation process with her new prosthetic arms and legs.

“I’m going to get back to me but I’m always going to need a little bit of assistance. I’m accepting that,” Fox said during the interview.

‘I have to keep fighting’: Poland mom pushes through therapy after limbs amputated Shazier: “Would you talk to me a little bit about what was the lowest point of this whole journey?” Fox: “Probably not seeing my kids for that long. My husband had to be the one to tell them what happened. They wheeled me out of the hospital. I saw my kids for the first time in nine weeks for 10 minutes. My son was bawling. Then I cried then, like, seeing them. I said, ‘That’s it. I will walk again.'”

At UPMC Pittsburgh, Dr. Maria Twichell oversaw Fox’s rehabilitation. “She had been through a lot and it showed on her body,” Dr. Twichell said. Fox arrived in Pittsburgh in May — the very day she was released from St. Elizabeth Hospital in Youngstown.

“So I knew she would be a great candidate for bilateral prosthetics of her legs and also her arms. With some of the robotic controls, I knew physically she would be able to do almost anything,” Dr. Twichell said.

Dr. Twichell says with some patients, a backup plan is needed because they don’t know how they’ll progress. But that was never the case with Fox.

She also brushes her teeth with an electric toothbrush, eats with a special fork and can dress herself on top, but still needs help on the bottom. She said her next goal is to drive.