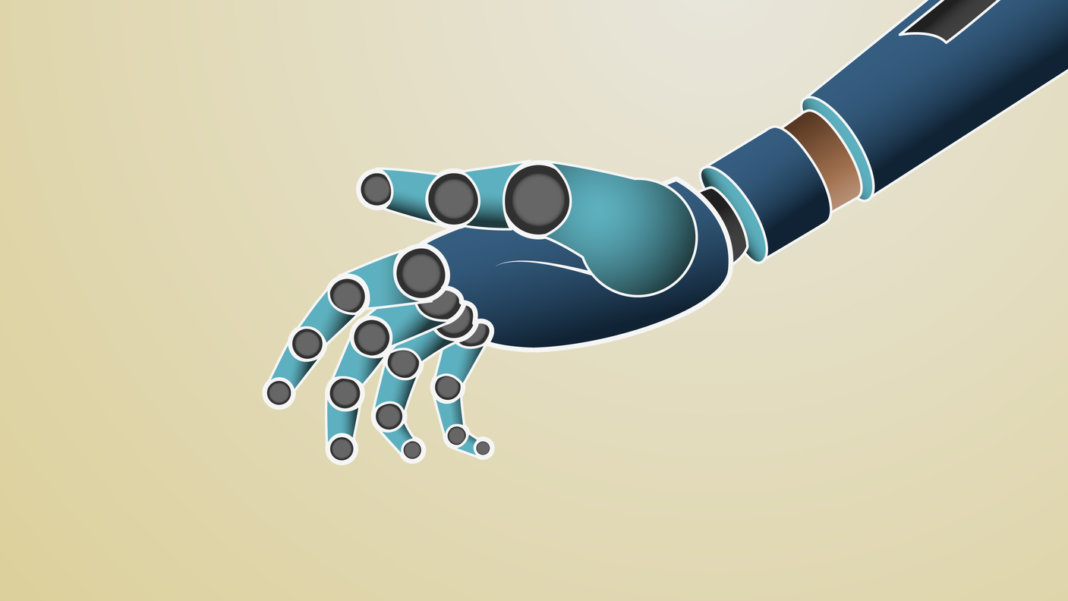 Technology is moving forward even in the midst of a pandemic. One Indiana woman just recently got a second chance at a somewhat normal life.

Sheri Nuckels lives in Bicknell Indiana. She got in a terrible accident back in 2014, after getting an infection amongst other events, it resulted in her losing her arm. Now she's trying to navigate life with her new prosthetic.

"It's been a process. I'm very grateful but I think the appearance is the toughest to overcome because of the way people treat you. When you don't have an arm, they just look at you funny but once you have an arm a prosthetic arm then people really start looking at you," said Nuckels.

Nuckels got her hybrid arm back in October, her arm movements are controlled by signals sent to her brain. Sheri's mom has had to watch from the sideline even though at times is tough to watch, she's proud of how the process is going. "I'm so grateful because she had many challenges and we were worried about health issues that we're complicating her arm situation and then it was like a miracle," said Sheri's mom Cheryl Tackett.

Sheri has a team of specialists at SRT in Indianapolis. Brooke O'Steen says Sheri was a rare case.

"Every 35 people who have had their leg amputated there's only one person who has had their arm amputated so she's already apart of a super super specialized population."

Sheri says she's been in some uncomfortable situations and she just wants to be treated normally. Especially when doing something as simple as getting groceries.

"Everybody is just sitting there staring at ya' and you didn't do anything wrong you just walked into the store," said Sheri.
Above all Sheri just wants people to educate themselves on folks with prostheses.

Because in a blink of an eye it could happen to either one of us.