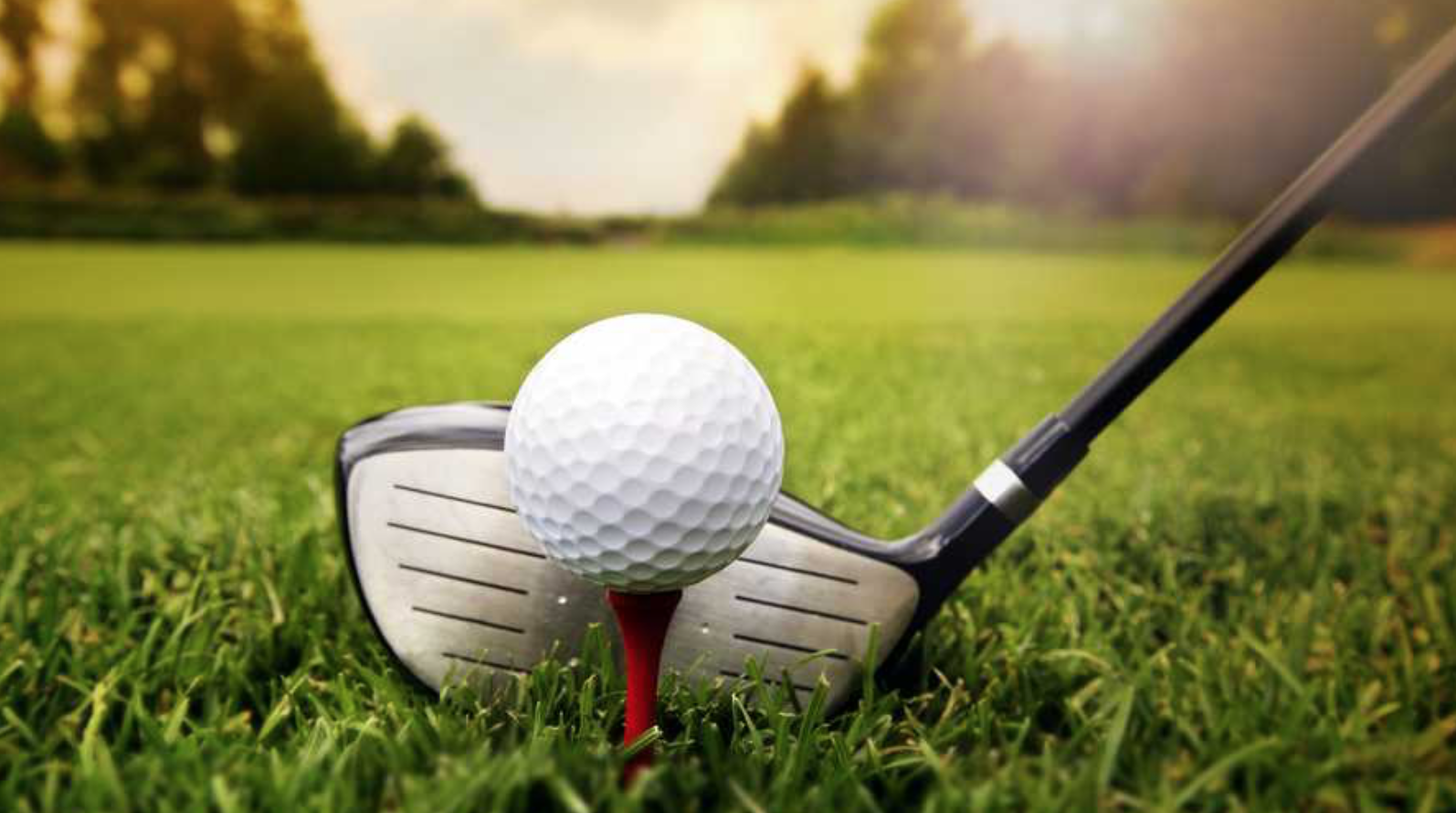 10- year-old junior golfer, Collin Bauer has competed in his fair share of tournaments across the nation, that same drive that he has for the game of golf he also carries for helping others.

A few years back, Bauer met a fellow junior golfer turned friend named Tommy Morrissey who was born without an arm. Through bonding with him, Bauer decided he wanted to help other kids get prosthetics that needed them, so that they could enjoy golf too.

Bauer decided to start a fundraiser at the Worlds tournament. The plan was simple, the better Bauer shot, the more people would donate. On top of that, Bauer matching the donations.

After that tournament, Bauer had raised close to ten thousand dollars that was later donated to Riley Children’s Hospital.

Bauer is not done with his mission to help others. Later this summer he wants to hold a charity “pay to play” style golf tournament at a local Fort Wayne course with all the proceeds raised going to a charity. Bauer desire to serve others spotlights the maturity in this young man.